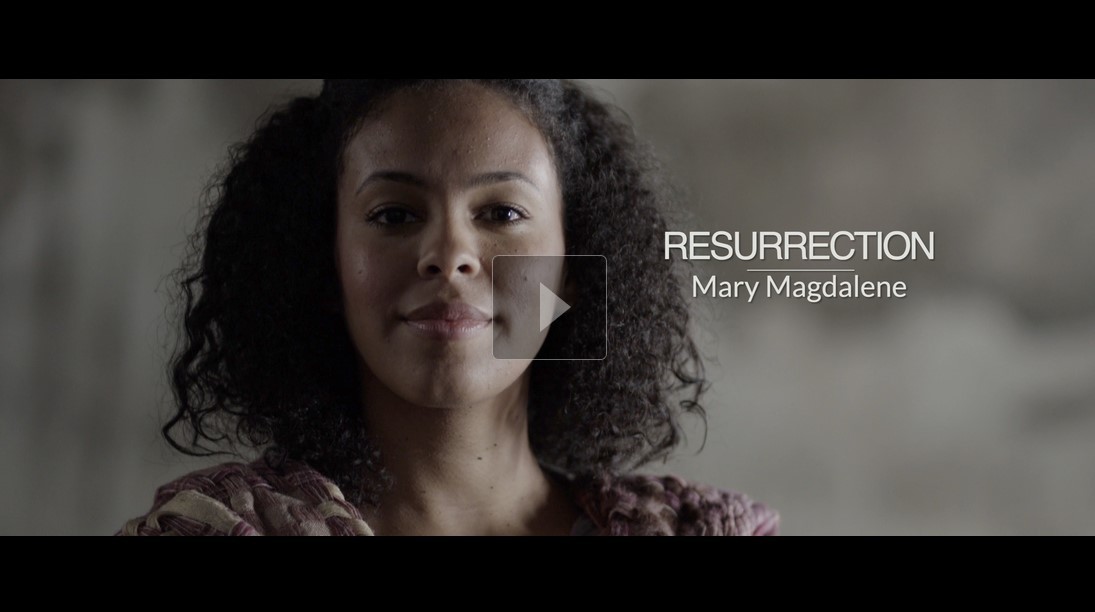 Joseph of Arimathea and Nicodemus buried Jesus on Friday afternoon. They did not have time nor expertise to bury the body properly. Perhaps it was the job of the women to prepare a dead body. In any event, the women were not involved and went home to prepare spices and perfumes. They rested on Saturday in accordance with the Law of Moses.

At first opportunity, dawn on Monday, Mary Magdalene and other women took spices and perfumes to anoint the body of Jesus. They arrived either as the angels were rolling away the stone in front of the tomb or just after they had done so. When the women looked into the tomb, they found it empty. While they were in a stupor, the angel(s) told them Jesus had come back to life, just as he said he would.

The women ran to tell the eleven apostles, who were in disbelief. However, Peter and John ran to the tomb and also found it empty. When Peter saw the headcloth was folded by itself, he ascertained that things were askew, but was not convinced Jesus had risen from the dead.

At some point, Mary Magdalene stood outside the tomb and Jesus appeared to her. He instructed her to tell the apostles to meet him in Galilee. Jesus also appeared to the other women.

That same day, Jesus appeared to two of his disciples walking on the road to Emmaus, about seven miles from Jerusalem. They could not recognize him in his resurrected body, but he eventually revealed himself. Importantly, he explained how the scriptures in the Old Testament testified about him. The two returned to Jerusalem and told the apostles.

Jesus appeared to ten of the apostles without Thomas, and later appeared to all eleven of them. So Jesus rose from the dead as he foretold. How would that change things?

A Statement on the Chauvin Verdict Pentecost Geraniums Sympathies