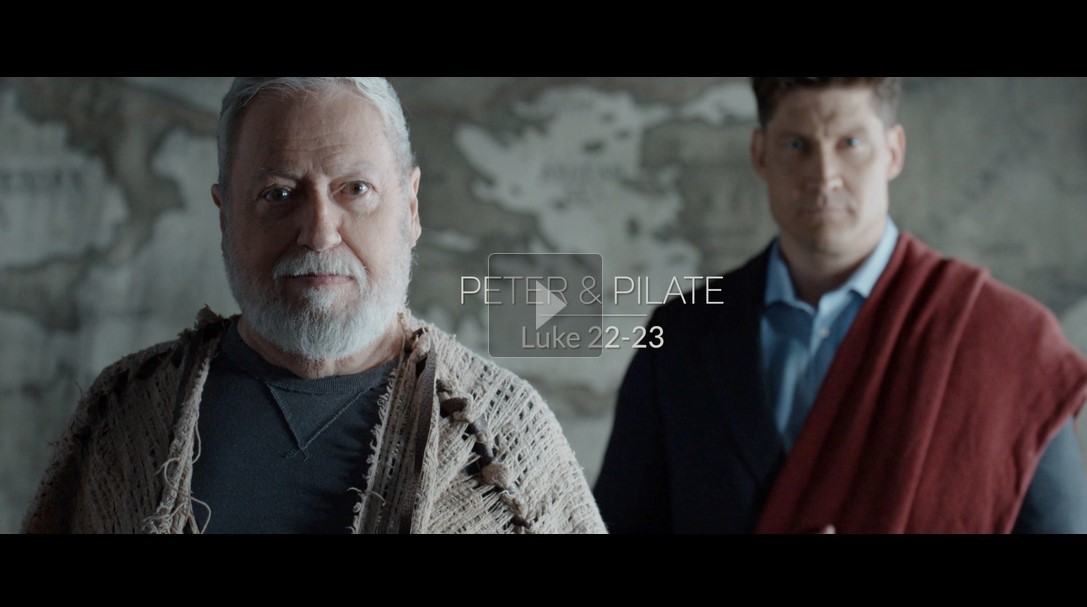 Luke writes about the Last Supper, as well as Jesus’ arrest, trial crucifixion, death, and burial in only two chapters. He writes about those events in rather terse language and doesn’t provide many details; you can read the two chapters in less than ten minutes. You will have to read the accounts in the other Gospels to get a much fuller description of what happened in those twenty-four hours.

Without giving exact chronological timing, Luke issues a forewarning of Jesus’ death by telling of Judas’ agreement to betray Jesus to the Jewish leaders. Luke does not make it clear whether the betrayal happened because Satan entered into Judas or because of the payment of money, or both.

Luke only briefly describes the Last Supper and some of Jesus’ conversations. You have to read the account in John to have an appreciation of the momentous events that happened at that time.

Peter was likely one of Luke’s information sources for what happened the night of Jesus’ arrest. Perhaps that is why Luke includes Jesus’ prophecy about Peter’s denial of Jesus and the later fulfillment of that prophecy. However, Luke does not identify Peter as the one who cut off Malchus’ ear, as John did.

Throughout history, Pilate has been either vilified or exonerated of his actions that resulted in the crucifixion of Jesus. He was no doubt a violent man, but was he evil or just doing his job as a Roman official? The Jewish leaders knew they could possibly end Pilate’s career by causing a big enough riot, so his desire both to keep his position and to do a good job were sufficient to cause him to end the life of Jesus.

It is tempting to think of the crucifixion of Jesus as a special event. In fact, crucifixion was a common capital punishment of the Romans, Persians, Carthaginians, and other cultures, often used to punish political or religious agitators, pirates and slaves. As an example, in the aftermath of the slave rebellion led by Spartacus, about 11,000 rebelling slaves were crucified by the Roman Generals Crassus and Pompey.

A Statement on the Chauvin Verdict Pentecost Geraniums Sympathies