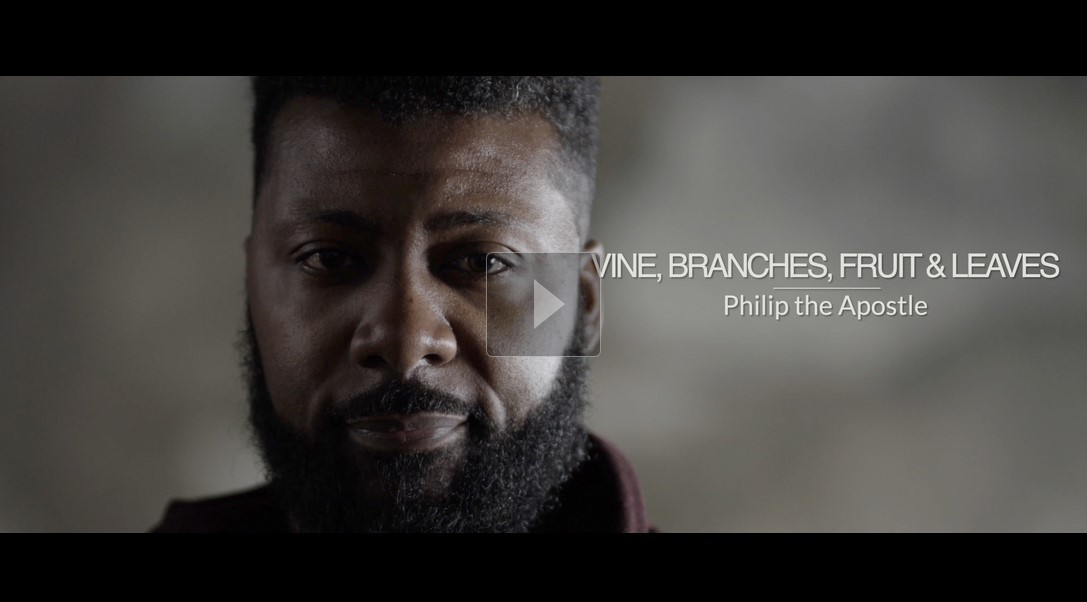 What would you do if you had only twenty-four hours left to live? Spend it with your family, go skydiving, ask forgiveness of any you have offended, go to work? Jesus chose to eat Passover dinner with his twelve closest friends. The first few of his last hours consisted of eating the ritualistic Passover feast and giving his final instructions and farewell message.

According to John, the evening started with Jesus ritualistically washing the feet of his apostles, a task normally reserved for household slaves or servants. This act signified that the apostles were to be servants as they acted as the messengers of the Gospel.

Following this act of humility, Jesus prophesied several things, including: Judas would betray him, Peter would deny him three times, Jesus would go to be with the Father, and Jesus would send back the Holy Spirit.

John 14-17 comprise some of the most detailed and mysterious of all of Jesus’ teachings. Even though the apostles had gone through three years of intense training, these teachings stretched them to the maximum. Starting in John 14:9, Jesus talks about “being in,” “remaining in,” or “abiding in,” as per John 14:9, “I am in the Father and the Father is in me.” That terminology permeates much of the teaching. In fact, Jesus said in John 15:6, “He that abides in me, and I in him, will bear much fruit. Without me, he can do nothing.”

There are few times when Jesus expressly commands something, but he does so in this farewell talk. In John 15:12, Jesus commands the apostles to love one another, just as he has loved them. He follows that up by telling them that they are his friends if they do whatever he commands them to do.

John 17 is a long prayer for his followers. John 17:3-4 are two of the most informative verses in the Bible. They provide a definition for eternal life, and they provide a good summation statement of Jesus’ work and purpose on earth.

December Mission: Advent Resources It's not too late to take Heart!